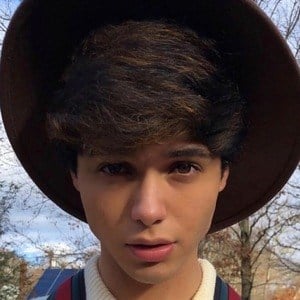 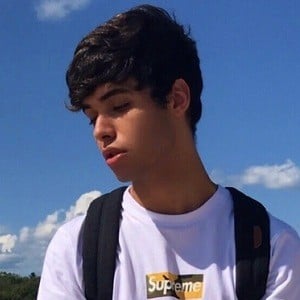 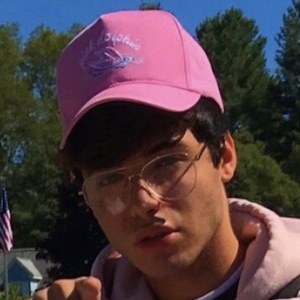 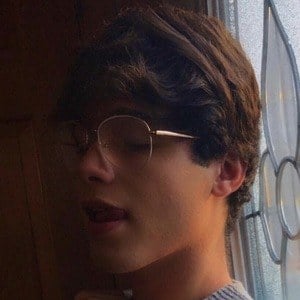 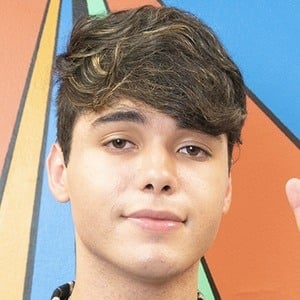 Creator who's risen to fame on social media because of his popular lip sync videos posted on TikTok where he has over 100,000 followers. He's found on Instagram as brandoncardosoo. He has frequently posted a style of video where he interacts with floating text above his head.

His first Instagram post appeared on March 13th, 2015. His TikTok was originally underyuppitsbrandon, but eventually changed to brandoncardosoo.

He also operates a self-titled YouTube channel that features various videos including Q&A's and fan reactions. He became part of the Boys of Summer 2020 tour. He has advertised for the PurelyWHITE teeth whitening company on his Instagram page.

He's lived in Massachusetts. His younger brother appeared on his TikTok account in a March 2019 video.

He's a big Justin Bieber and has featured the pop singer's music in several of his TikTok videos.

Brandon Cardoso Is A Member Of