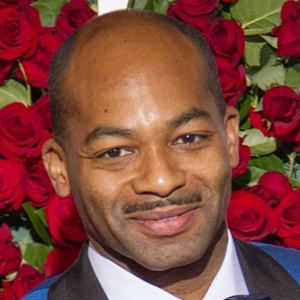 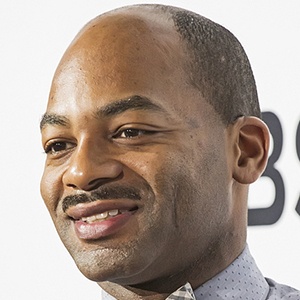 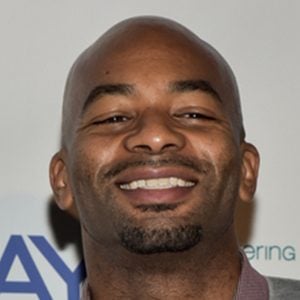 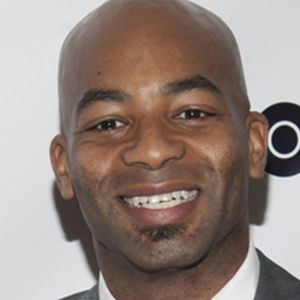 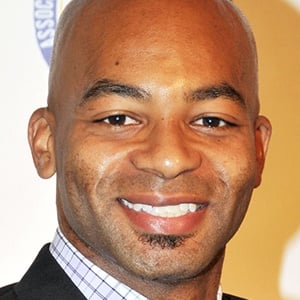 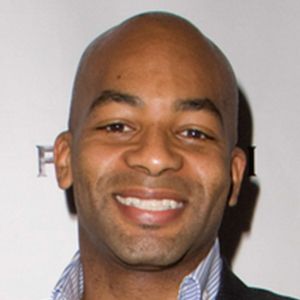 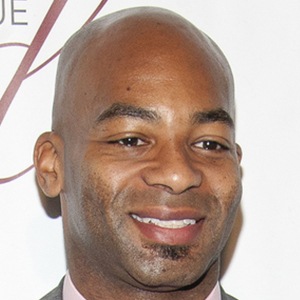 Singer, performer and theatrical producer who has been Tony-nominated for performances in the Broadway shows The Color Purple and Shuffle Along, or, the Making of the Musical Sensation of 1921 and All That Followed. He would also originate the role of Berry Gordy Jr. in Motown: The Musical and assumed the role of Aaron Burr in Hamilton.

He graduated from Columbia University in 2003 and later attended the British American Drama Academy at Balliol College, Oxford, England.

He was a producer on the Tony Award and Drama Desk Award-winning revival of Hedwig and the Angry Inch. He starred in NBC's live musical adaptation of Jesus Christ Superstar.

He would reside in New York City during his professional career, but was born in Maryland.

He joined Lela Loren as a series regular on the show Power beginning in season 5.

Brandon Victor Dixon Is A Member Of