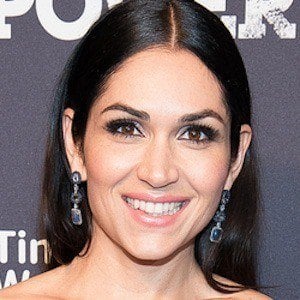 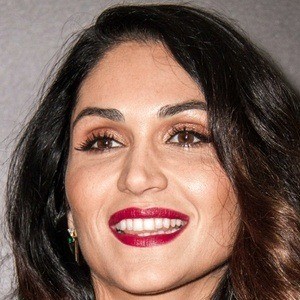 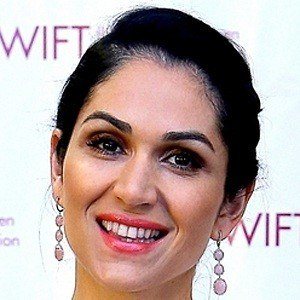 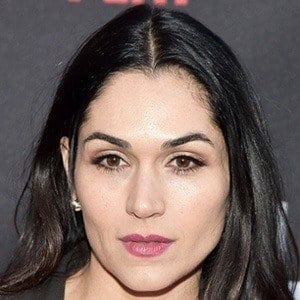 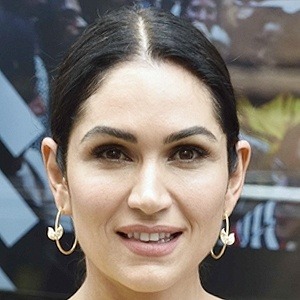 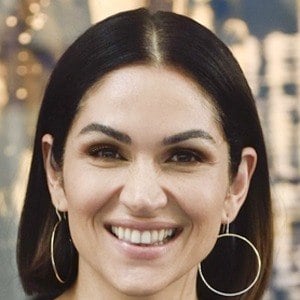 TV actress best known for her role as AngelaValdes in the Starz Network original series Power. She has also appeared in Gang Related, H+ and The Shield.

She began her professional acting career on television with a number of guest-starring parts in the shows Cold Case, CSI: Miami and CSI: NY.

She has been seen in the films The Hangover Part III, Snitch, The Reunion and Reign Over Me.

Her full name is Lela Maria Loren Avellaneda Sharp. Her older brother Daniel is a chef.

She landing a starring role in Power opposite Omari Hardwick.

Lela Loren Is A Member Of