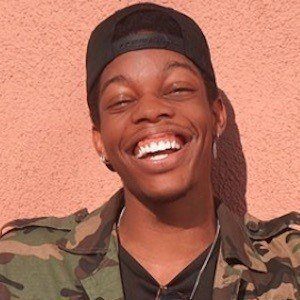 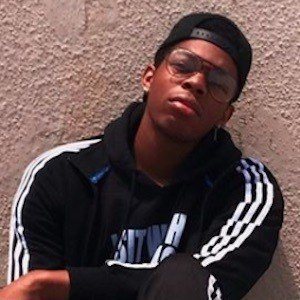 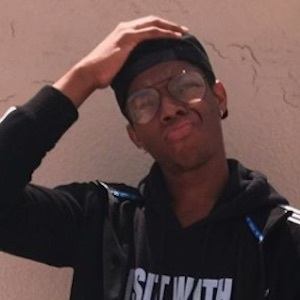 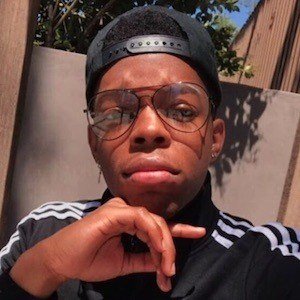 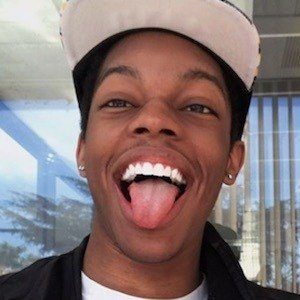 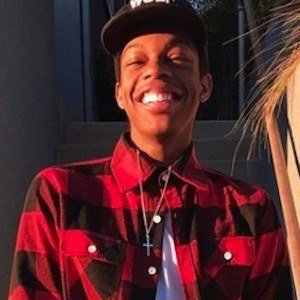 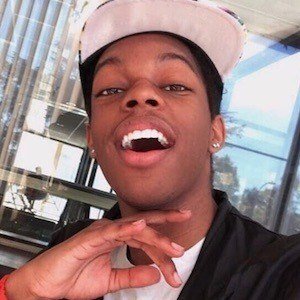 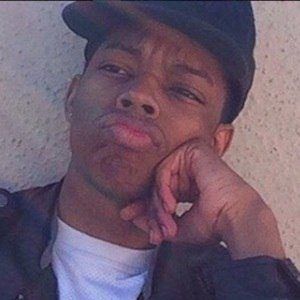 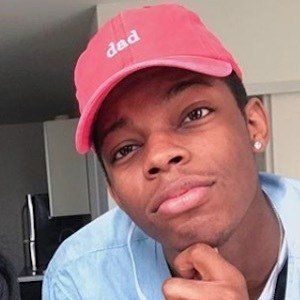 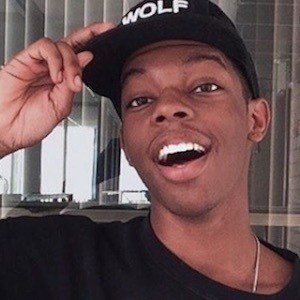 Vine star known as LilGratata on various other social media networks who would later begin to make accompanying comedy videos on a self-titled YouTube channel.

He posted a first video to Vine in April of 2014. The video was a still picture of a seemingly sad and/or angry Kim Kardashian.

He earned over 220,000 followers on Vine before the app was shut down.

He is from Ohio.

He has frequently collaborated on videos with AlliCattt.

Brandon Dotson Is A Member Of