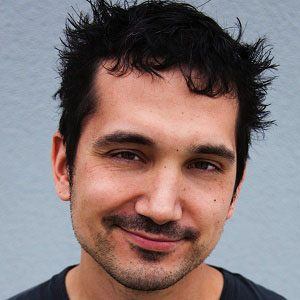 Director and actor best known as a member of the production staff for Rooster Teeth. He has done voices for the hit series Red vs. Blue and directed the game show The Gauntlet.

He was credited as a writer in the 2012 Rooster Teeth production The Best Red vs. Blue. Ever. Of All Time.

He has worked with fellow Rooster Teeth director Miles Luna on Red vs. Blue.

Brandon Farmahini Is A Member Of