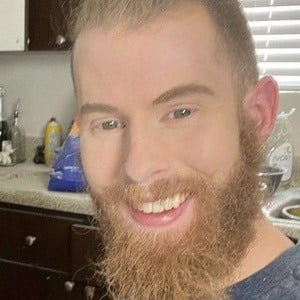 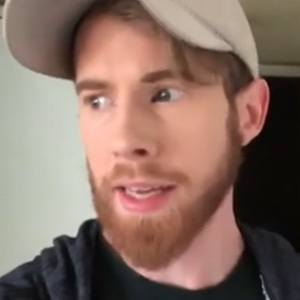 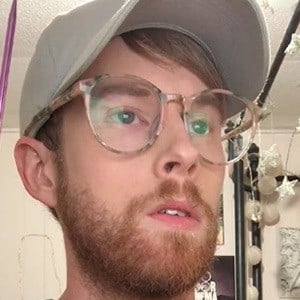 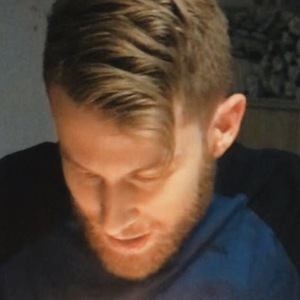 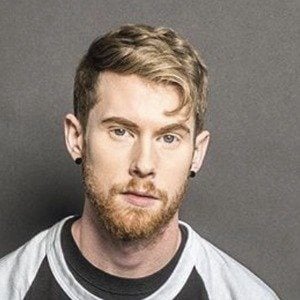 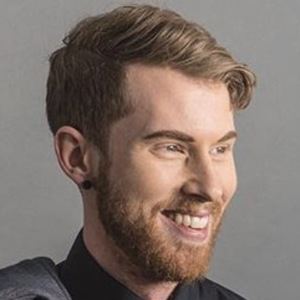 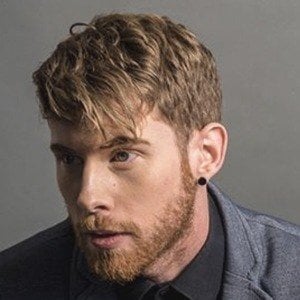 Social media personality who has gained fame for his self-titled Facebook page. He has earned massive popularity for his lively brand of vlogging, which has included extreme challenges, tags, parodies, and his series "Google Translates..." He is also popular on YouTube, where he posts his comedic vlogs as well.

He first started posting videos online in 2013. One of his first videos to gain traction was "Google Translate Makes A Cake!" from 2015.

He has over 4.2 million followers on Facebook and more than 4.4 million subscribers on YouTube. The video categories on his Facebook page include "Trying Nasty Foods!," "Learning To!" and "Cooking Videos!" In one of his most popular YouTube videos, entitled "Hilarious Viral 5 Minute Crafts", he is featured testing and reacting to viral craft clips on the internet.

His sister has appeared on his channel. His wife's name is Maria Gloria. In 2021, they welcomed a son named Jameson Mercury Farris. He made a tribute Instagram post to his grandfather after his passing in June 2017.

In August 2019, he posted a video on Twitter where he performed the song "Billie Jean" by Michael Jackson on wine glasses.

Brandon Farris Is A Member Of