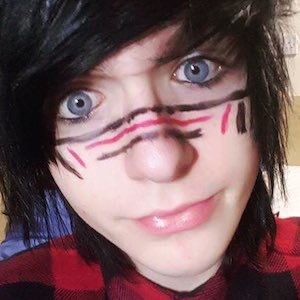 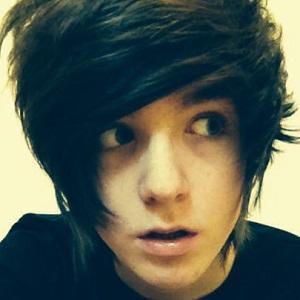 British musician who is the frontman of the British pop-punk band End in Sight. He posts song covers on YouTube, spanning artists from Blink 182 to Pierce the Veil.

He looked up to other cover artists on YouTube such as Patty Walters, and was inspired to do it himself.

He started working to become to a singer-songwriter when he was about 17 years old.

He was born in England, UK. He is close to his mother and often tweets about spending time with her.

Brandon Dillon Dillon Is A Member Of