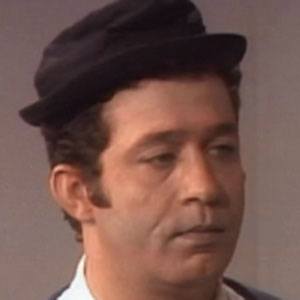 Actor who starred in Applause, a 1970 Broadway musical. The role earned him a Tony nomination for Best Featured Actor in a Musical.

Before beginning his acting career, he sang with the Knoxville Symphony.

He married LuJan Hudson in 1955; the couple had five children. He also had two children with singer Diane McAfee.

His daughter, Fiona Apple, had a career as a singer/songwriter.

Brandon Maggart Is A Member Of