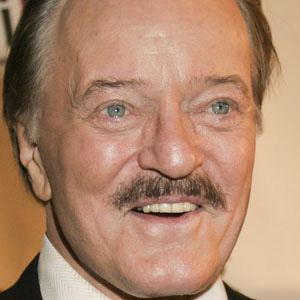 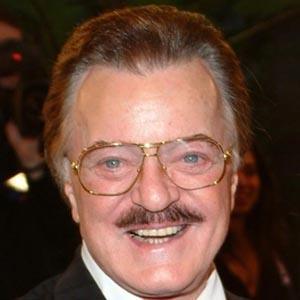 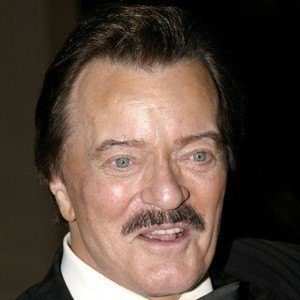 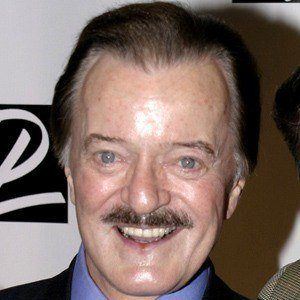 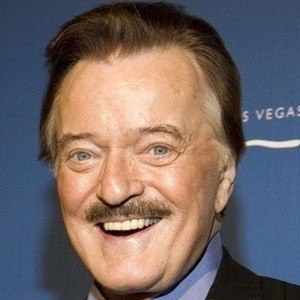 Actor and singer who originated the role of Lancelot in the 1960 Broadway musical Camelot, and toured in productions of South Pacific and Carousel.

His father encouraged him to pursue singing after his performance of Lead Kindly Light in his church hall as a boy.

He began a recording career with Columbia records in 1962, and went on to make more than 40 bestselling albums. He appeared on TV shows such as Brigadoon and Alice, and in films such as Beetlejuice and Scrooged.

He married three times, the second time to actress Carol Lawrence, and he had three children.

He was parodied by Will Ferrell on Saturday Night Live.

Robert Goulet Is A Member Of