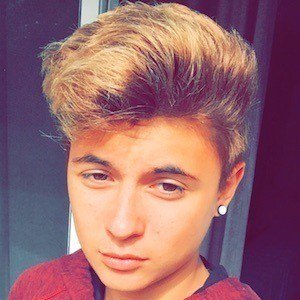 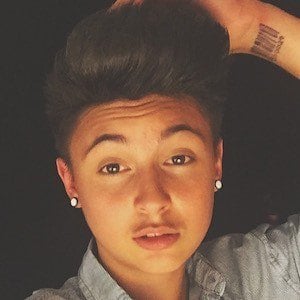 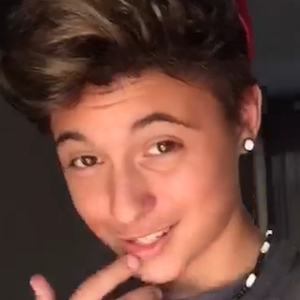 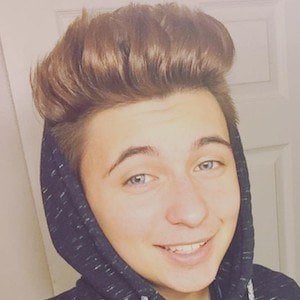 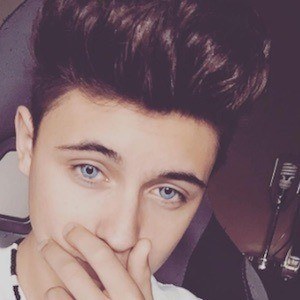 Social star who became a crowned TikTok creator with over 500,000 fans on his brandon.mufalli account. He was previously known on the app as brandon_mufalli.

Before finding a social audience, he was cultivating an education in graphic design and multimedia technology.

Beyond creating videos for the internet, he is also a passionate and talented cook.

One member in a very adventurous family, he has a sister named Gia.

He was a member of a TikTok collab group with fellow social star Chiara Brouwer.

Brandon Mufalli Is A Member Of