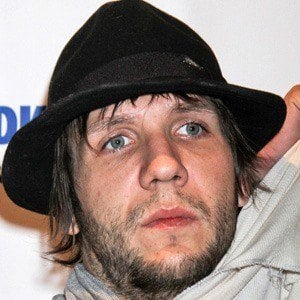 Camp Kill Youself member with a tendency to skate around without any pants. Ge also authored a memoir, Dreamseller, which chronicled his life with drug abuse.

He and the rest of the CKY crew rose to fame with a series of self-shot videos performing bone-breaking stuns and pranks.

He authored a memoir titled Dreamseller about his addiction to Heroin, which he started using in his early teens.

He was born in Baltimore, Maryland. He has a son named Jackson.

Brandon Dicamillo was his co-star and was a fellow member of the CKY crew.

Brandon Novak Is A Member Of