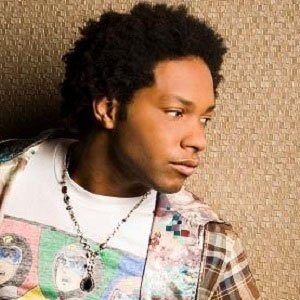 Singer who has worked as a backup vocalist for some of the biggest names in pop, including Justin Timberlake and Christina Aguilera. In 2007, he was one of the top 12 finalists on the sixth season of American Idol.

After appearing on Idol, he had a recurring role as Matt on the television series Valley Peaks.

He was born in North Hollywood, California.

He and Blake Lewis both competed on the sixth season of American Idol.

Brandon Rogers Is A Member Of