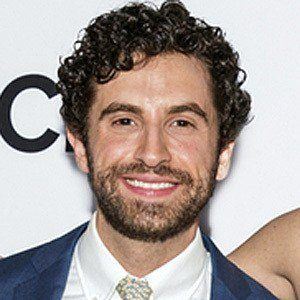 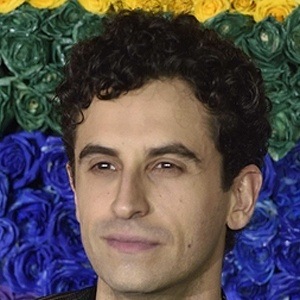 Actor who is best known for his roles in An American in Paris and the 2016 revival of Falsettos, he was Tony-nominated in 2015 and 2017 for the aforementioned roles. He was cast in the 2017 Broadway show Prince of Broadway.

He attended NYU and has a degree in theater arts from the Tisch School of the Arts.

His television appearances include Law & Order: CI, Inside Amy Schumer, and Stage Fright. He has an Instagram account under the name branuran.

He grew up in a Jewish family and had a Bar Mitzvah. He is openly gay. He has a younger sister named Michelle.

He acted alongside Veanne Cox in An American in Paris.

Brandon Uranowitz Is A Member Of