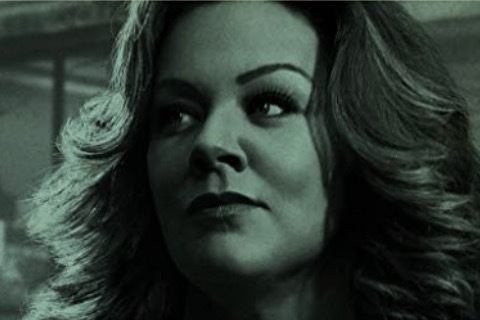 The wives of Irish mobsters take over organized crime operations in the Hell's Kitchen neighborhood of 1970s New York after the FBI arrests their husbands. It was written and directed by Andrea Berloff in her directorial debut.

The movie is based on Ollie Masters and Ming Doyle's graphic novel of the same name. Tiffany Haddish signed on for the film after coming off her breakthrough performance in Girls Trip.