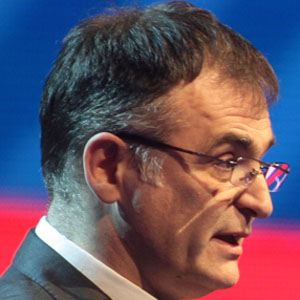 Actor and politician who won the award for Best Actor at the 1991 Moscow International Film Festival.

He was born in Sabac, Yugoslavia. He graduated in 1978 from the Faculty of Dramatic Arts at the University of Belgrade.

He had his first wife had two children together.

He was born in the same country as actor Goran Visnjic.

Branislav Lecic Is A Member Of