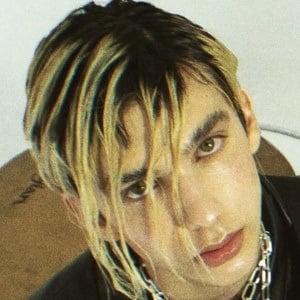 Video blogger and live broadcaster most well known for his self-titled YouNow channel. He has done solo broadcasts as well as broadcasts featuring fellow YouNowers.

He had a self-titled YouTube channel where he posted tags, challenges, and other vlogs.

His older sister, Tania Garza, appeared in the debut video "Probando Dulces Mexicanos!" on his YouTube channel in April 2016. His brother Diego appeared in the video "Hermano Mayor vs Hermano Menor."

Braulio Garza Is A Member Of