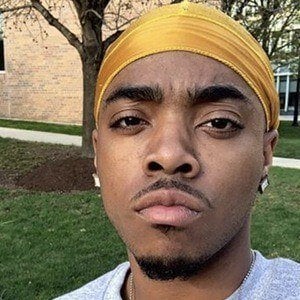 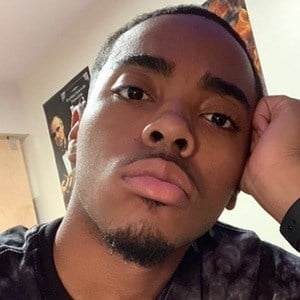 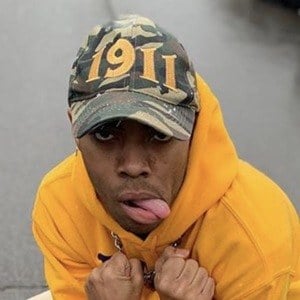 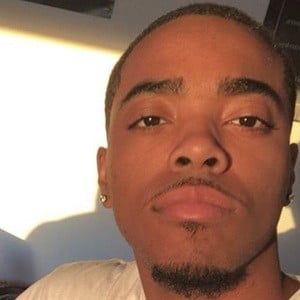 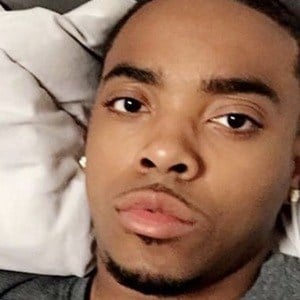 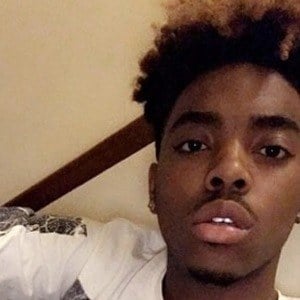 Known for his comedic sketch videos on Vine, this young web star accumulated more than 80,000 followers before the app was shut down.

In one of his Vine posts, he gave a shout-out to fellow web star Twerrkahontas.

He grew up in Cincinnati, Ohio. He has a younger sister and a brother.

He and fellow Vine star Logan Paul were both raised in Ohio.

Braxton Miller Is A Member Of