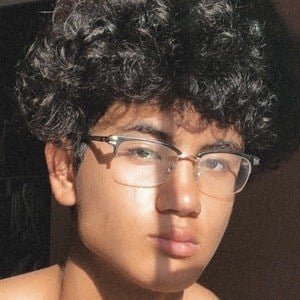 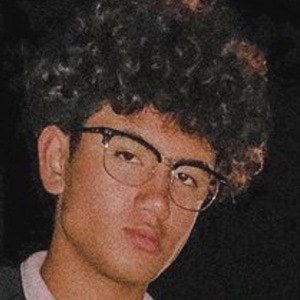 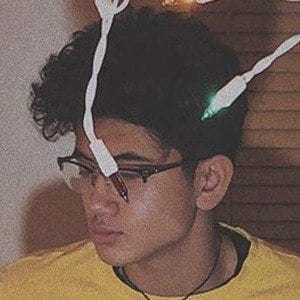 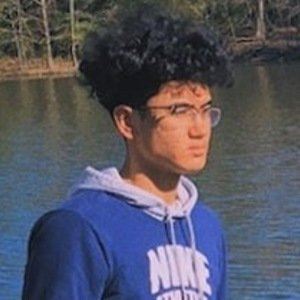 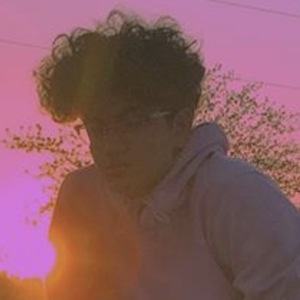 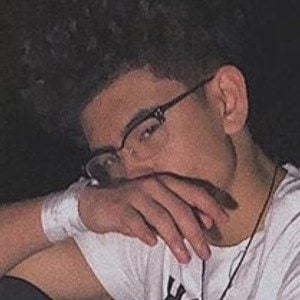 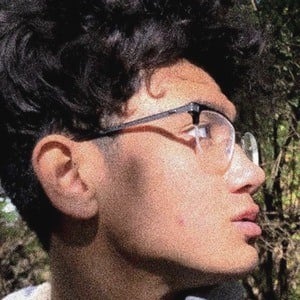 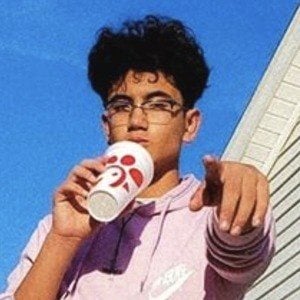 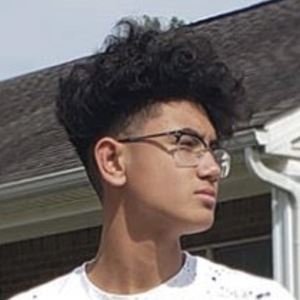 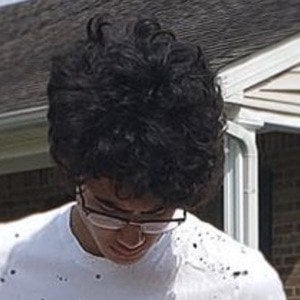 Comedy video creator. He is found on TikTok under the username of braydaddy32.

He enjoyed playing basketball growing up. He featured footage of his games in his Instagram stories.

He surpassed 1 million likes on TikTok in December of 2019.

He is from the United States and is of Asian descent.

Brayden Nakata Is A Member Of