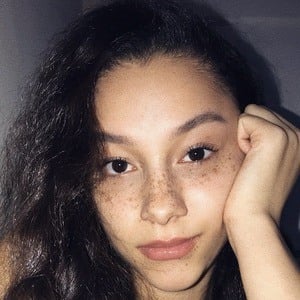 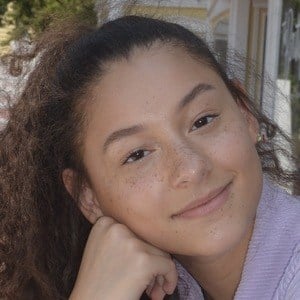 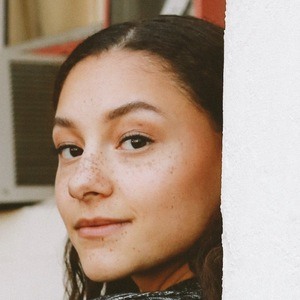 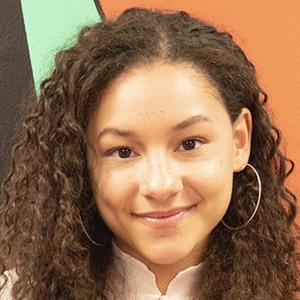 Singer-songwriter and actress more well known for the latter craft. She has been a guest-star in Criminal Minds and laded a recurring co-star role in CBS' SEAL Team. She was also cast in a principal part for a CryptTV mini-series.

She began her entertainment career when she was 11 years old.

She has used YouTube post comedic skits and music covers. She released a five-song EP called Beginner's Love. She was featured in a Coke commercial that was featured in Cinemark Theaters and was booked by Old Navy to be a professional singer for their  Jingle Jammies' commercial.

She moved from a small town in Maryland to Los Angeles to pursue acting.

She appeared in the David Boreanaz-starring series SEAL Team.

Breana Raquel Is A Member Of