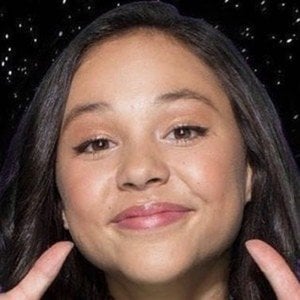 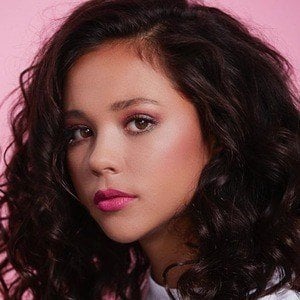 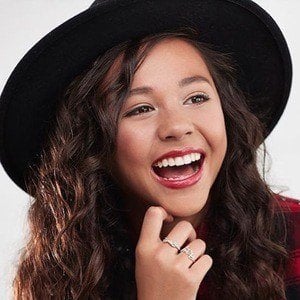 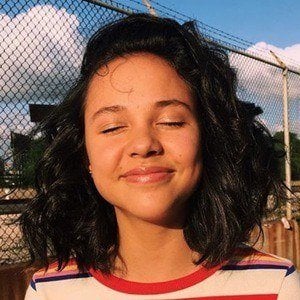 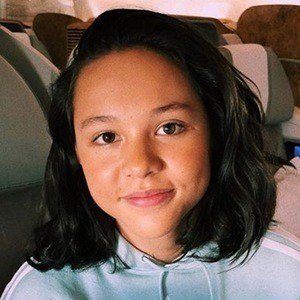 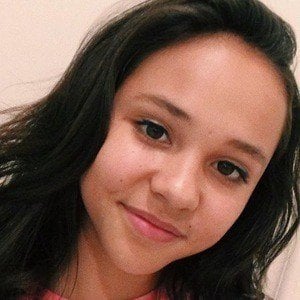 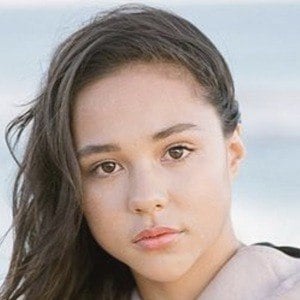 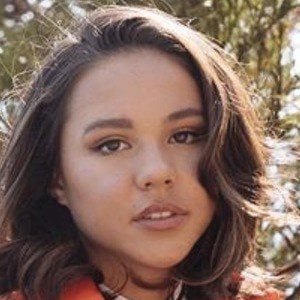 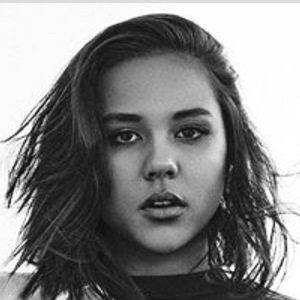 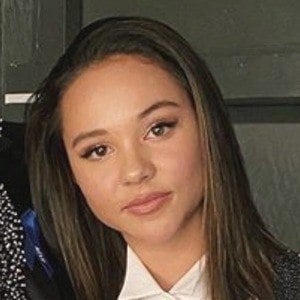 She was born in Sydney, Australia, but grew up in San Diego, Las Vegas, and Los Angeles.

She studied piano, voice and guitar in addition to acting. She released her debut single "Stopped Buying Diamonds" in October 2020.

She was born as the youngest of six children. Her father, Bill Yde, works in the media industry. She's had dogs named Snowflake and Socks.

She also made an appearance on the CBS sitcom How I Met Your Mother.