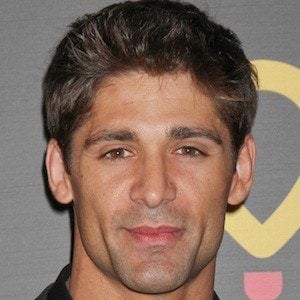 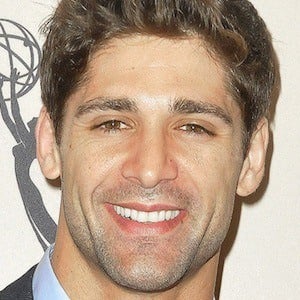 Australian actor and martial artist known for his roles as Quinn Hudson on Days of Our Lives and Wolf Taylor on The Last Ship. He's a black belt in several martial arts disciplines, including Tae Kwon Do.

After studying acting with The Barrow Group Theater and attending The University of Western Sydney, he landed his first major role in the 2009 film Cedar Boys.

Along with his work in television and film, he also provided voice over and motion capture work for the titular Mad Max in the 2015 video game.

Of Cypriot, Irish, and English descent, he was born in London and spent the first three years of his life there before moving to Australia.

He starred alongside Martin Henderson in Cedar Boys.

Bren Foster Is A Member Of