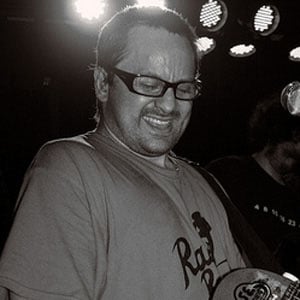 Founder and frontman of the pop rock group Wheatus, the band that released "Teenage Dirtbag" and covered Erasure's "A Little Respect."

He formed Wheatus as the vehicle to bring out his energetic brand of rock and his witty lyrics; the group self-released their first album before singing with Columbia Records.

Although he became popular in the UK, his refusal to lip-synch to his own music on the show Top of the Pops caused him friction with his own label.

He was born in Northport, New York, growing up alongside his brother, who joined his group.

His rendition of Andy Bell and Erasure's "Just A Little Respect" made it all the way to #3 on the UK Singles Chart.

Brendan B. Brown Is A Member Of