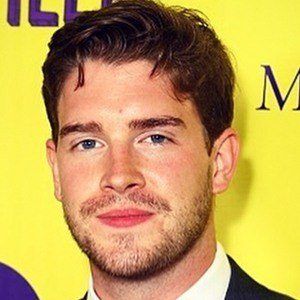 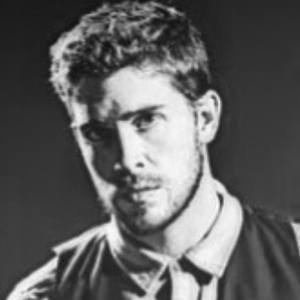 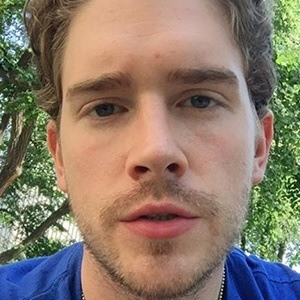 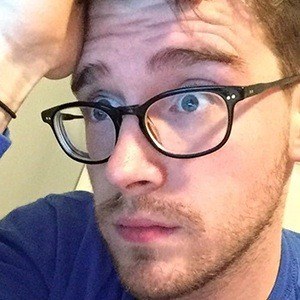 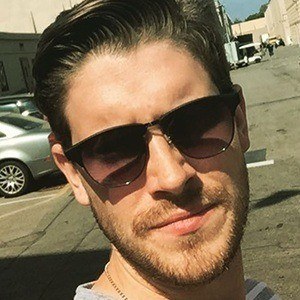 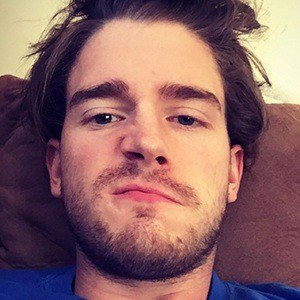 American actor who landed a leading role on the CW's The Carrie Diaries as Walt Reynolds in 2013. He can also be seen in the film Paranoia as Dylan Goddard.

He debuted in 2011 by providing his voice on the series Chuggington and for the television movie An Elf's Story: The Elf on the Shelf.

He appeared in a 2012 episode of Unforgettable called Brotherhood in a minor role.

He was born in Bellport, New York and trained in acting at Gateway Acting School. He later resided in Brooklyn, New York.

He played the role of Ryan in the 2013 film Breathe In starring Guy Pearce.

Brendan Dooling Is A Member Of