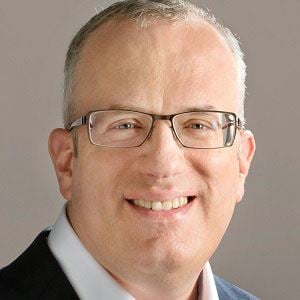 American entrepreneur best known as the founder and former CEO of The Mozilla Corporation. He is credited with inventing the widely-used JavaScript scripting language.

He earned his Master's degree from the University of Illinois at Urbana-Champaign in 1985 and later worked at Silicon Graphics for seven years.

In April 2014, he stepped down as CEO of Mozilla amid controversy surrounding his public support of the California anti-same sex marriage bill known as Proposition 8.

He married a woman named Eleanor, with whom he has several children.

He and fellow entrepreneur Marc Andreessen both formerly worked for the computer services company Netscape Communications.

Brendan Eich Is A Member Of