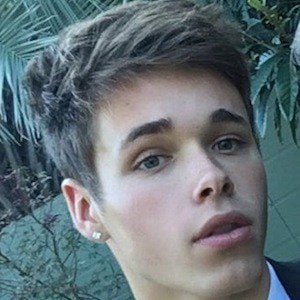 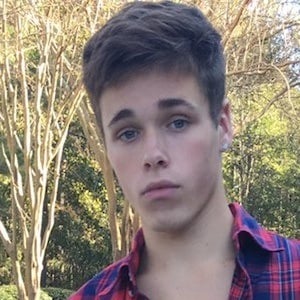 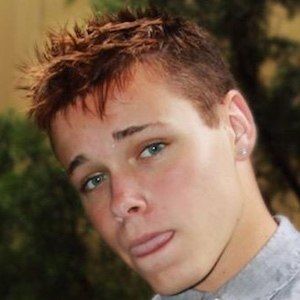 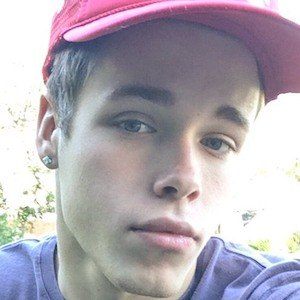 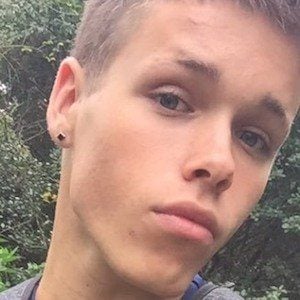 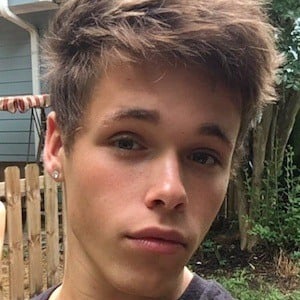 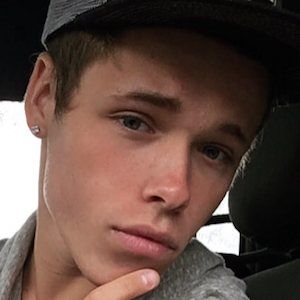 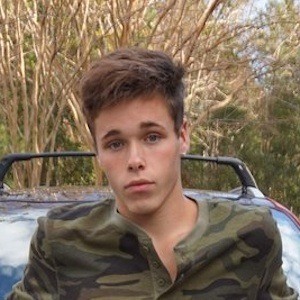 Popular video content creator who became known for his work on Vine under the name Bren Lunn. He also found success broadcasting live on YouNow, where he has amassed more than 100,000 fans.

He dreamed of being a professional basketball player growing up.

He has posted photos on his Instagram of his ex-girlfriend Angela Jones, whom he began dating in 2015. He and Madi Campbell subsequently started dating.

He created a Vine of him dancing on May 2, 2014 featuring the Jason Derulo song "Wiggle Wiggle Wiggle."

Brendan Lunn Is A Member Of