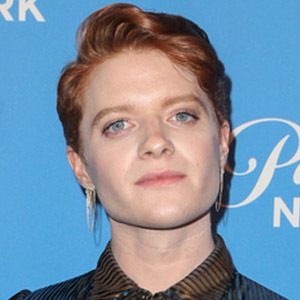 He attended Northwestern University where he studied acting. He started his career as a comedian, appearing in several College Humor and Funny or Die sketches.

He is also known for having participated in the reality show competition Lip Sync Battle Preshow in 2018 where he versed off against Melanie Field.

He was born and raised in Valparaiso, Indiana.

He starred alongside Zoe Levin and Stephanie Styles in the 2019 Netflix original series Bonding.

Brendan Scannell Is A Member Of