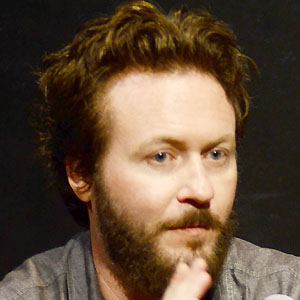 Comedian who performed on the Conan O'Brien and Jimmy Kimmel talk shows. He also made appearances at the Aspen and Vancouver comedy festivals.

He worked as an assistant chef for his friend Bobby Flay.

He hosted a podcast show called The Bone Zone.

He performed alongside Paul Scheer in 2010 at a benefit show called A Night of 140 Tweets.

Brendon Walsh Is A Member Of