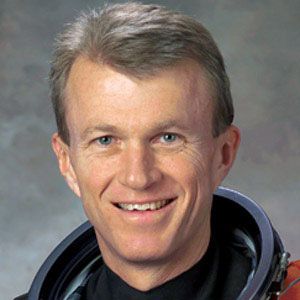 Astronaut who served as Commander of two Space Shuttle missions and piloted two others.

He attended the Navy Fight Weapons School TOPGUN, on which the film starring Tom Cruise is based.

Brent Ward Jett Jr. Is A Member Of