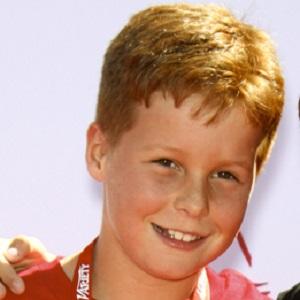 He and Shane had their acting debuts at the age of 4 in a Tylenol commercial.

The twins played Porter and Preston Scavo on the ABC series Desperate Housewives from 2004 to 2008.

He was born in Southern California to Grant and Jeanette Kinsman.

He and Shane appeared alongside Noah Wyle in an episode of the medical drama ER in 2008.

Brent Kinsman Is A Member Of