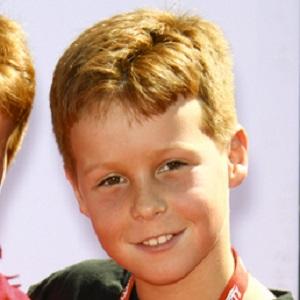 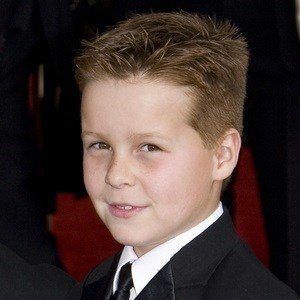 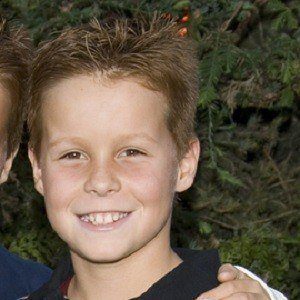 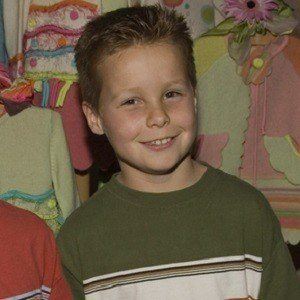 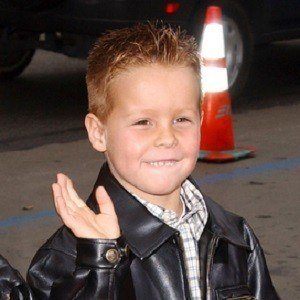 At the age of 4, he and Brent made their acting debuts, appearing in a commercial for Tylenol.

In 2008, the twins portrayed Curly and Larry Weddington in an episode of the medical drama ER.

He and Brent were born to Grant and Jeanette Kinsman.

The twins had a recurring role as Porter and Preston Scavo on the ABC series Desperate Housewives alongside Eva Longoria from 2004 to 2008.

Shane Kinsman Is A Member Of