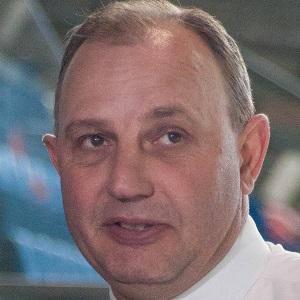 Played in over 1,000 NHL games with the New York Islanders and Chicago Blackhawks, then went on to coach the New Jersey Devils and Calgary Flames.

He grew up playing on the frozen ponds of Canada.

He helped the Islanders win two of their four consecutive NHL titles between 1980 and 1983.

He fathered three children, Merrick, Brandon, and Brooke, with his wife, Connie.

He played alongside Hall of Famer Mike Bossy on the New York Islanders.

Brent Sutter Is A Member Of