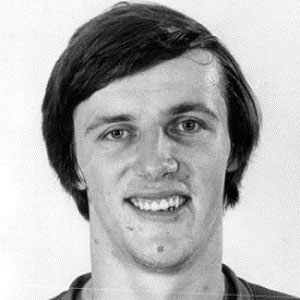 NHL Hall of Fame right winger who was part of the New York Islanders' early 1980s dynasty. He helped the team win four straight Stanley Cup Championships from 1980 to 1983.

He was selected by the Islanders as the 15th pick in the 1977 draft, where he made good on his promise to score at least 50 goals in his first year.

He was on the Islanders with Bryan Trottier and Clark Gillies; they were called the LILCO (Long Island Lighting Company) line.

He tied with Wayne Gretzky for the most career 50+ and 60+ goal seasons.

Mike Bossy Is A Member Of