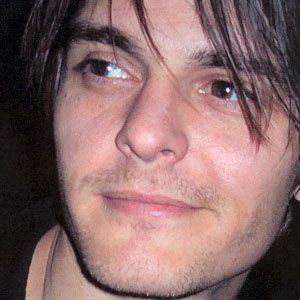 American musician who was a founding member of the band King Straggler known to play guitar, piano, and harmonica. He is well known for his role in the series California Dreams as Matt Garrison.

He got his start on California Dreams in 1992 and remained on the show until 1994. He then began to focus more on his music before returning to act more than five years later.

King Straggler's music was featured in the films The Amateurs and .45 as well as the TV series Men of a Certain Age.

Actor John Hawkes was a member of the band King Straggler alongside him.

Brentley Gore Is A Member Of