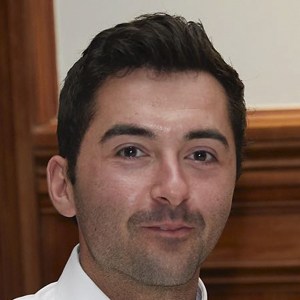 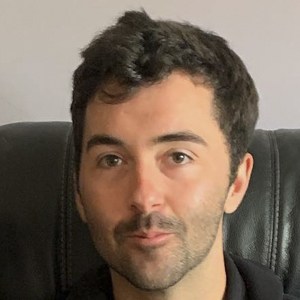 Gamer and YouTube star known for posting Minecraft gameplay to his channel of more than 140,000 subscribers. He is also well remembered for his Twitch stream sponsored by PickleHosting.

After opening his channel in September 2010, he posted his first Minecraft tutorial in November titled "Circles guide | Breny's way."

A few of his most popular YouTube videos include "Minecraft: HUNGER GAMES #1 - Feat. iPodmail" and "Minecraft: Amazing buildings - Hogwarts Castle."

He is an Australian native.

Much like Cody Owen, he is a prolific and popular player of Minecraft.

BrenyBeast Is A Member Of