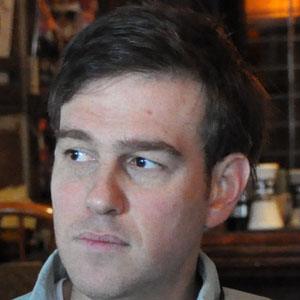 Pulitzer Prize-winning journalist who has worked for the Wall Street Journal, the Jerusalem Post, and the New York Times.

He grew up in Mexico because his father was the Vice President of a large chemical company based there.

He won the Pulitzer Prize for Commentary in 2013 for his work writing about foreign policy.

He had three children with his wife Corinna, a fellow journalist.

Both he and George F. Will both won Pulitzers during their careers.

Bret Stephens Is A Member Of