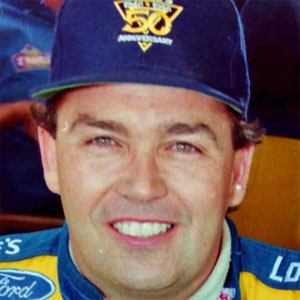 He received an associates degree from Alfred State College.

After retirement, he began working as the director of competition for NASCAR.

He is the younger brother of 1986 Daytona 500 winner Geoff Bodine and the older brother of 2006 Craftsman Truck Series winner Todd Bodine.

He and Dale Jarrett are both NASCAR drivers.

Brett Bodine Is A Member Of