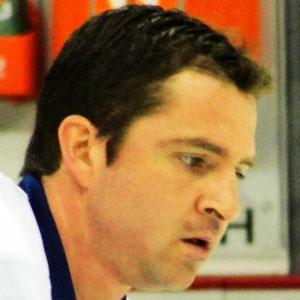 Pro hockey defenseman known for mobility and shot-blocking who has played in the NHL for the Montreal Canadiens, Atlanta Thrashers, Colorado Avalanche, Tampa Bay Lightning, and Minnesota Wild.

He played for the Melville Millionaires in the Canadian Junior Hockey League.

He was selected in the sixth round of the 1996 NHL draft by the Montreal Canadiens.

He has a son named Cali and a daughter named Ava.

He tied All-Star Rob Blake for the most points by a defenseman in the 2005-2006 playoffs.

Brett Clark Is A Member Of