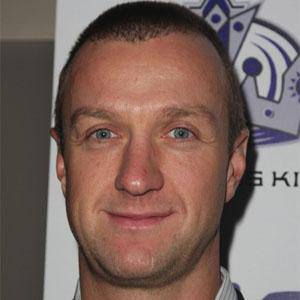 Former NHL defenseman who won a Stanley Cup Championship with the Colorado Avalanche in 2001 and received the Norris Trophy in 1998 as a member of the LA Kings. He competed for Team Canada at the 1998, 2002 and 2006 Olympics, winning gold in 2002.

He has sons named Jack and Max, and a daughter named Brooke with his wife Brandy Blake.

He was briefly teammates with Wayne Gretzky on the Kings.

Rob Blake Is A Member Of