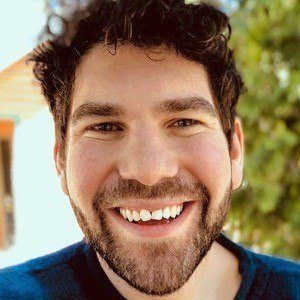 Motivational speaker, development executive, and internet personality who is known on YouTube, Twitter and other social media as Brett the Intern.

Before working at The Walt Disney Company and public speaking, he interned at The Jerry Springer Show and The Tonight Show with Conan O'Brien.

He performed his Seth Rogen impression in front of Rogen and the Knocked Up and Super Bad star laughed at it.

After the U.S. Supreme Court declared Section 3 of DOMA unconstitutional in 2013, he got engaged to his long-term boyfriend Ray in Ireland and the couple later got married. His mother Julie has appeared on his YouTube channel.

Brett Lemick Is A Member Of