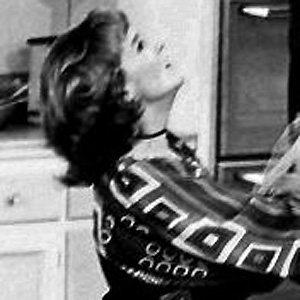 She began her acting career on stage in 1955. At age 17 she ran away from home, eventually landing in Greenwich Village in New York City.

She became known for her acting roles on The Odd Couple and The new Perry Mason. She changed her name, from Audrey to Brett, in honor of a character in Ernest Hemingway's novel The Sun Also Rises.

She got married to her second husband Jack Klugman in 1953; the couple had two sons, David and Adam.

She often acted alongside Jack Klugman in The Odd Couple.

Brett Somers Is A Member Of