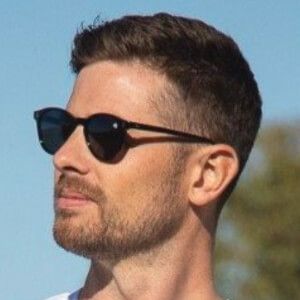 Aussie sports fanatic known as one of the faces of the immensely successful YouTube channel How Ridiculous which has accumulated 13 million subscribers posting sports videos of everything from fishing to golf.

Throughout his childhood, he dabbled in almost every sport under the sun including basketball, soccer, cricket, and Australian football, amongst many others.

The How Ridiculous video "WORLD RECORD Basketball Shot 126.5m (415 ft)" went viral after the team scored a shot by placing a basketball hoop at the bottom of Tasmania's Gordon Dam.

His wife, Kendall, is a consultant for Arbonne cosmetics. The pair married in 2012. They have two children named Bridie and Lara.

In November 2011, the How Ridiculous team joined YouTuber Brodie Smith on his channel for a trick shot battle.

Brett Stanford Is A Member Of