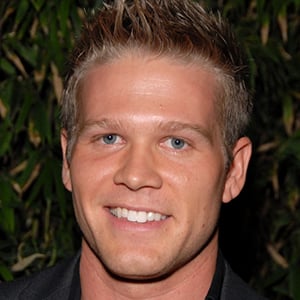 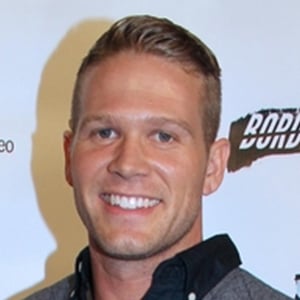 He developed an interest in acting at Clemson University. He decided to pursue it full time while on the set of One Tree Hill.

He played Marvel's Captain America alongside Stan Lee in a Dr. Pepper commercial. He can be found on Instagram under his name.

He lost his friend Cody Beverstock in February 2018.

He is known for his voice-over work in the popular video game Call of Duty: WWII.

Brett Zimmerman Is A Member Of