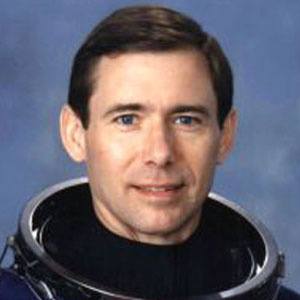 He studied engineering mechanics at the University of Wisconsin–Madison in 1968.

He and fellow pilot Michael Coats were both members of NASA Astronaut Group 8 in 1978.

Brewster H. Shaw Is A Member Of