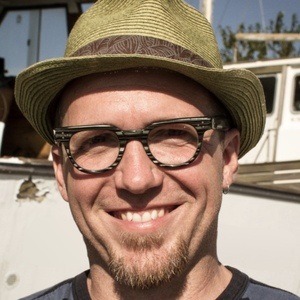 Known for his work on HarperCollins' Everything Goes children's series and Random House's Shredderman books, this illustrator also contributed to the Goofball Malone series and worked on a graphic novel titled Frederick & Eloise: A Love Story.

He began his career as a comic book artist and, in the late 1990s, worked on a Black Eye Productions comic titled Dear Julia.

He studied at New York City's Parsons The New School for Design.

He collaborated with children's author Cynthia Rylant on the Brownie & Pearl series.

Brian Biggs Is A Member Of