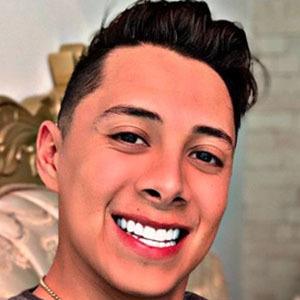 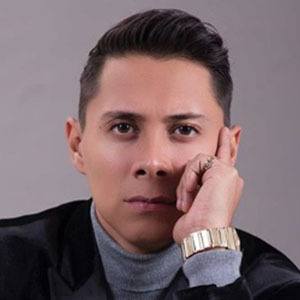 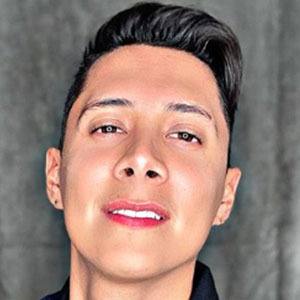 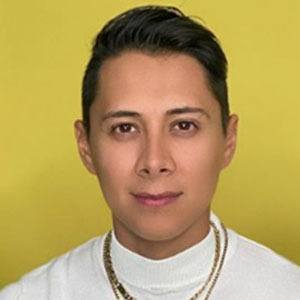 Mexican world music singer who is best known for having performed his music in venues throughout Mexico. He has also worked professionally as a model.

He first posted to his popular Instagram in September 2015.

He has accrued over 950,000 followers to his Instagram page. He has produced music for several TV shows in Mexico.

He is a well known world music singer on par with Christian Nodal.

Brian Calderón Is A Member Of