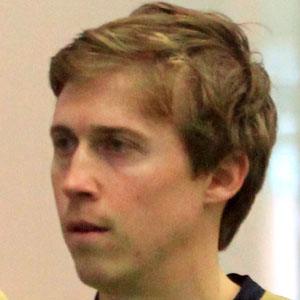 American midfielder who began his MLS career in 2003 with DC United. He played for the Columbus Crew from 2008 to 2010, then joined the Philadelphia Union in 2011.

He played alongside Landon Donovan on the United States national team.

Brian Carroll Is A Member Of