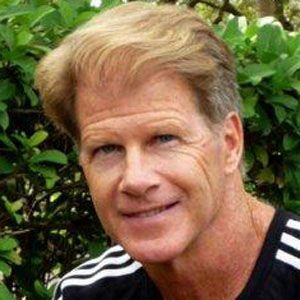 Played the role of Greg Marmalard on the TV sitcom Delta House with Bruce McGill.

He tried out to be part of the Dallas Cowboys after college.

He appeared on an episode of General Hospital with Gloria Monty.

He has two sons with Sports commentator Kathy Johnson.

He guest starred on an episode Drop Dead Diva with Ben Feldman.

Brian Patrick Clarke Is A Member Of