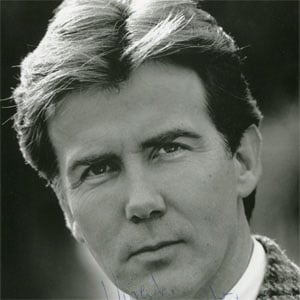 English screen actor known for his title role in the 1979 film Jesus. He also played the role of Frank Miles in a late 1970s television series called Lillie.

He studied acting at the Oxford Youth Theatre in his native England.

He and his brother, Eric Deacon, both appeared in the 1985 film A Zed & Two Noughts.

Brian Deacon Is A Member Of