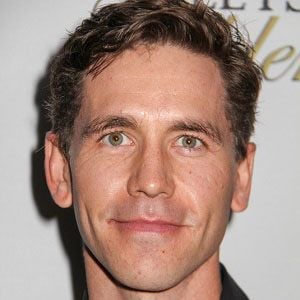 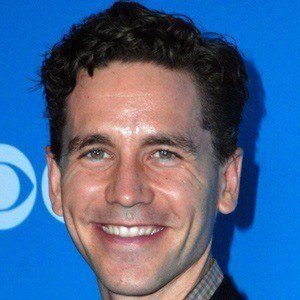 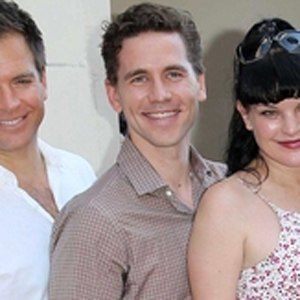 He had his first small television role on an episode of Boston Public.

He married Kelly Dietzen and together they had two children.

He acted alongside Kelly Clarkson in the 2003 musical, From Justin to Kelly.

Brian Dietzen Is A Member Of