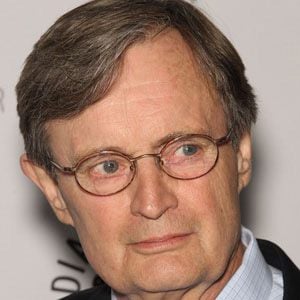 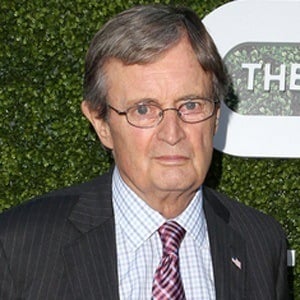 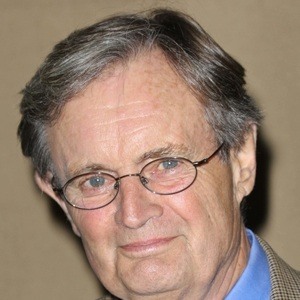 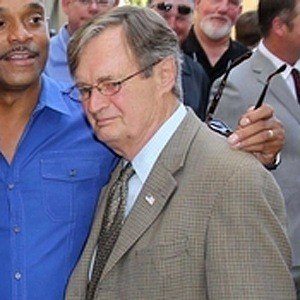 He became known as secret agent Illya Kuryakin on the 1960s television series The Man from U.N.C.L.E. and as Dr. Donald Mallard on NCIS.

He worked as the assistant stage manager at the Glyndebourne Opera House after attending University College School.

He married Jill Ireland in 1957, and together they had three children. He has since married Katherine Carpenter.

He starred in the 1989 television thriller Mother Love with Diana Rigg.

David McCallum Is A Member Of